How Drunk Driving Led to Untimely Death of Two Children |

How Pedestrians Can Avoid Accidents 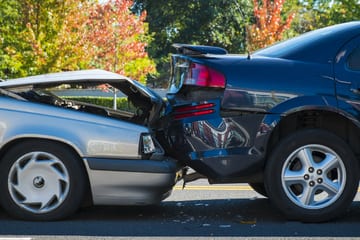 Car accidents because of negligence can cost lives, particularly when a driver is under the influence. The website HeartLawFirm.com recounted an instance of negligence that led to a tragic ending.

Two Children Died Because the Mother Was Drunk Driving

The article reported  a terrible car crash that killed  two of the four children of a mother driving an SUV.

Crystal Suniga and her four children had visited a relative and was already driving on East Pioneer Drive in Irving when the terrible accident happened. The SUV that Suniga was driving crashed with two vehicles who were parked in a driveway. Right after the impact, the SUV flipped to its side and slammed against a house. The accident took the life of Suniga’s two children and left two others injured.

It was found out later that Suniga was driving under the influence of alcohol. The police reported that the alcohol level in her blood at the time of the accident was at 0.18. It was a level that is twice the allowed alcohol content limit. Suniga was also found out to be driving at a rate that exceeds the 30 miles per hour zone limit in the area by 30 to 60 miles per hour.

Negligence That Claimed the Lives of Two Children

The resulting car accident due to Suniga’s negligence caused her sons Ricardo Hernandez (10 years old) and Angel Reyes (14 years old) to be partially ejected from the SUV and then be pinned under it. Both of them died at the scene. Two surviving children suffered from injuries. The boy sustained a crashed pelvis injury and was admitted at Parkland Memorial. The daughter suffered minor injuries and was taken to Children’s Medical Center of Dallas. Suniga was held responsible for the deaths of her two sons and injuries sustained by her two other children. 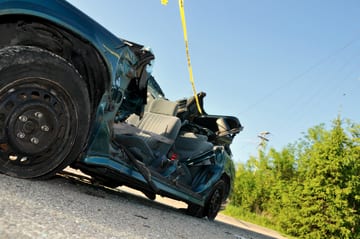 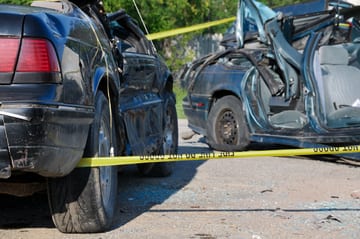 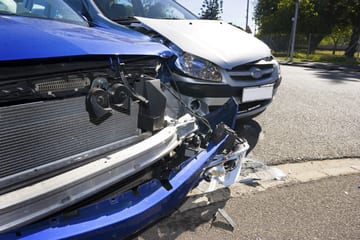