Vehicle Damage, Injuries and Fatalities Caused by the February 2020 Snowstorm in Forth Worth | Five Star Autoplex- Auto Body Repair Fort Worth TX

Causes of Road Accidents in Texas

Vehicle Damage, Injuries and Fatalities Caused by the February 2020 Snowstorm in Forth Worth 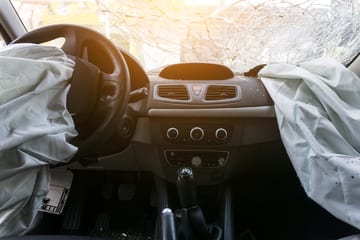 Weather conditions can have a devastating  outcome on cars in Texas. A snowstorm, for example, can cause a massive accident that results in serious injuries and fatalities.

A snowstorm caused a multi-car pileup accident in Fort Worth, Texas in February of 2021. According to a news article on CBS12.com, more than 130 vehicles were involved in the road accident  because of a snowstorm that had occured overnight in Forth Worth.

According to the article, the road accident that happened on Interstate 35 not only damages over 130 vehicles, but also injured dozens of people and resulted in six deaths. The accident caused damage to cars, trucks and semitrailers and piled vehicles on top of each other. In an interview with Matt Zavedsky, a spokeperson for MedStar, the representative remarked that the accident left the vehicles “mangled.” The spokesperson for MedStar also added that there were multiple tow trucks on the scene of the accident.

Because of the accident, 36 people were injured and had to be rushed to the hospital. And, some of them sustained critical injuries. For people involved in the accident to reconnect with their loved ones, a  reunification center for family members had been set up by the police at a community center.

The snowstorm turned Interstate 35 into a highly dangerous road covered in ice and sleet. Matt Zavedsky knew how dangerous the  road condition on Interstate 35 had become. He said that the ice-covered road became so treacherous that it was difficult for rescuers to keep their balance on the scene of the accident. 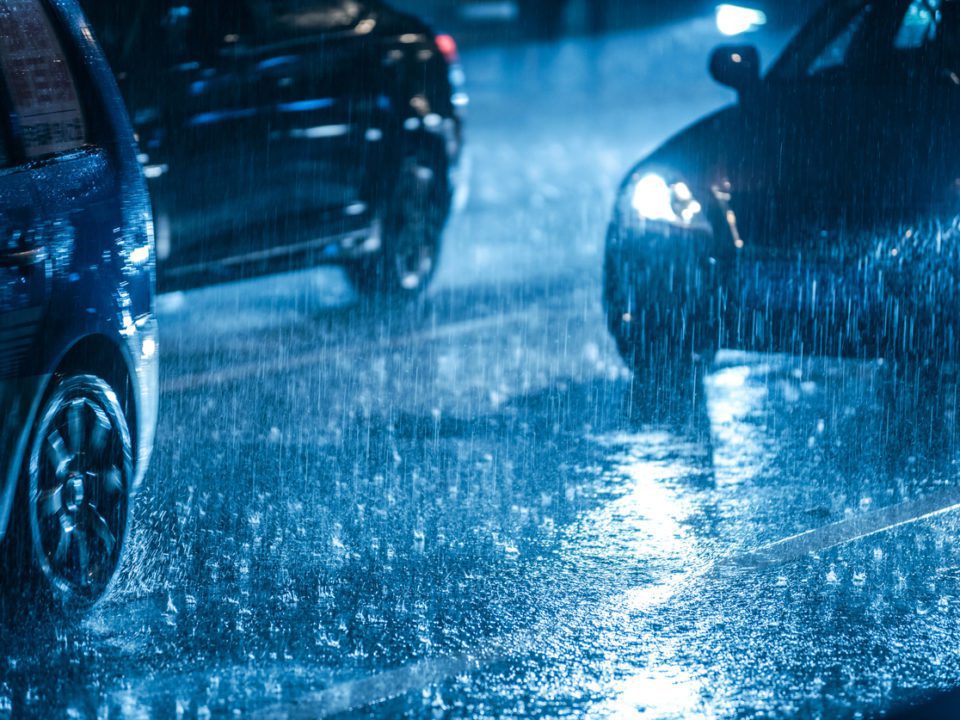 Cars driving on wet road in the rain with headlights

Tips for Driving in the Rain 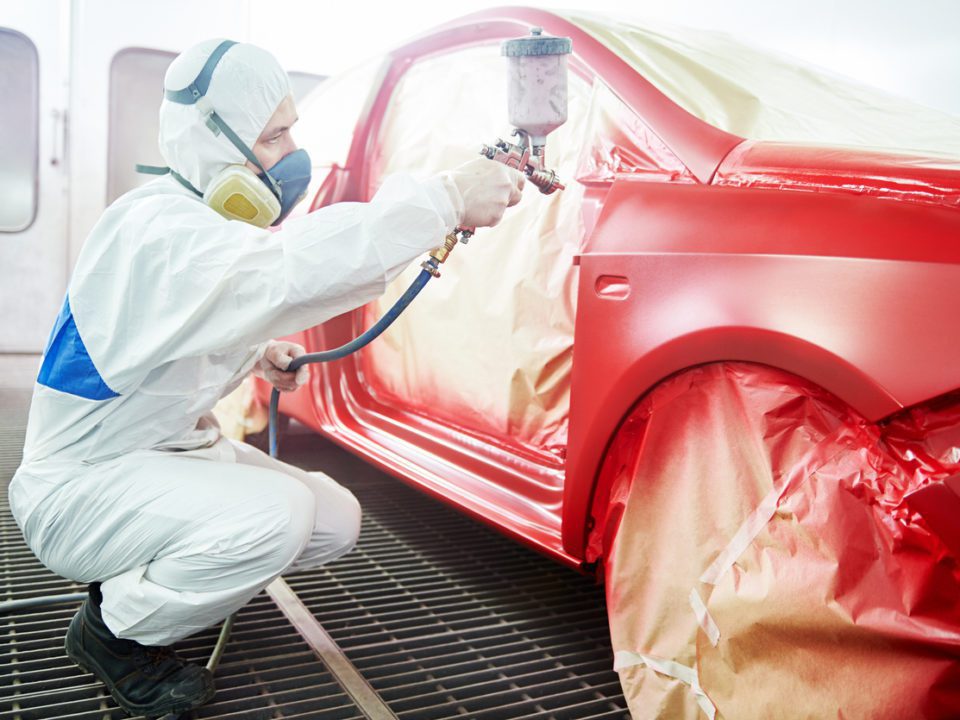 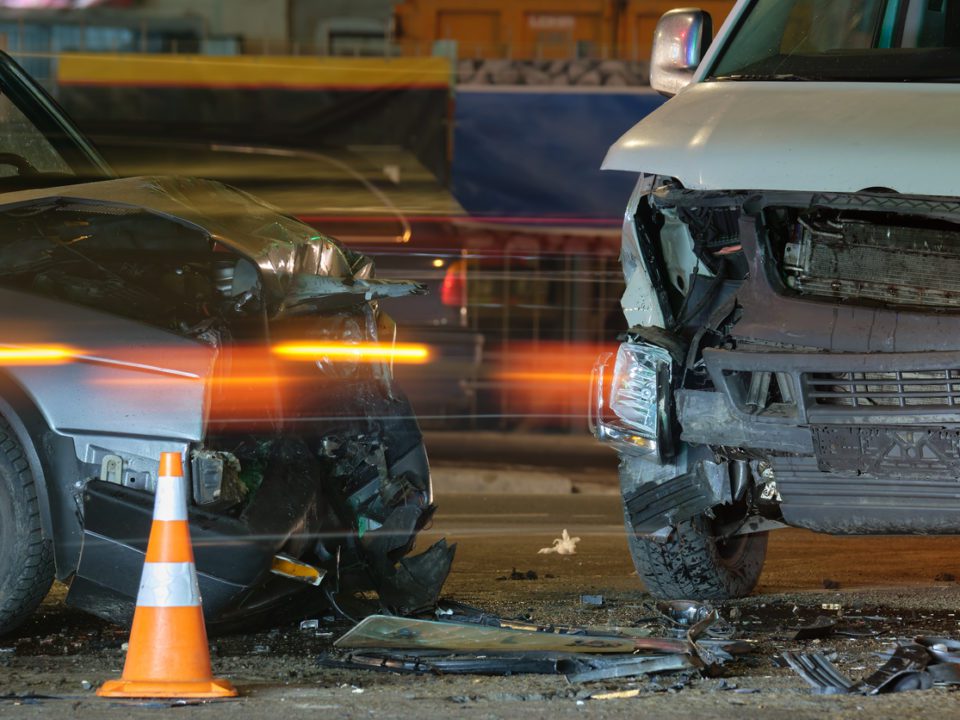 Is My Truck Drivable After an Auto Accident?