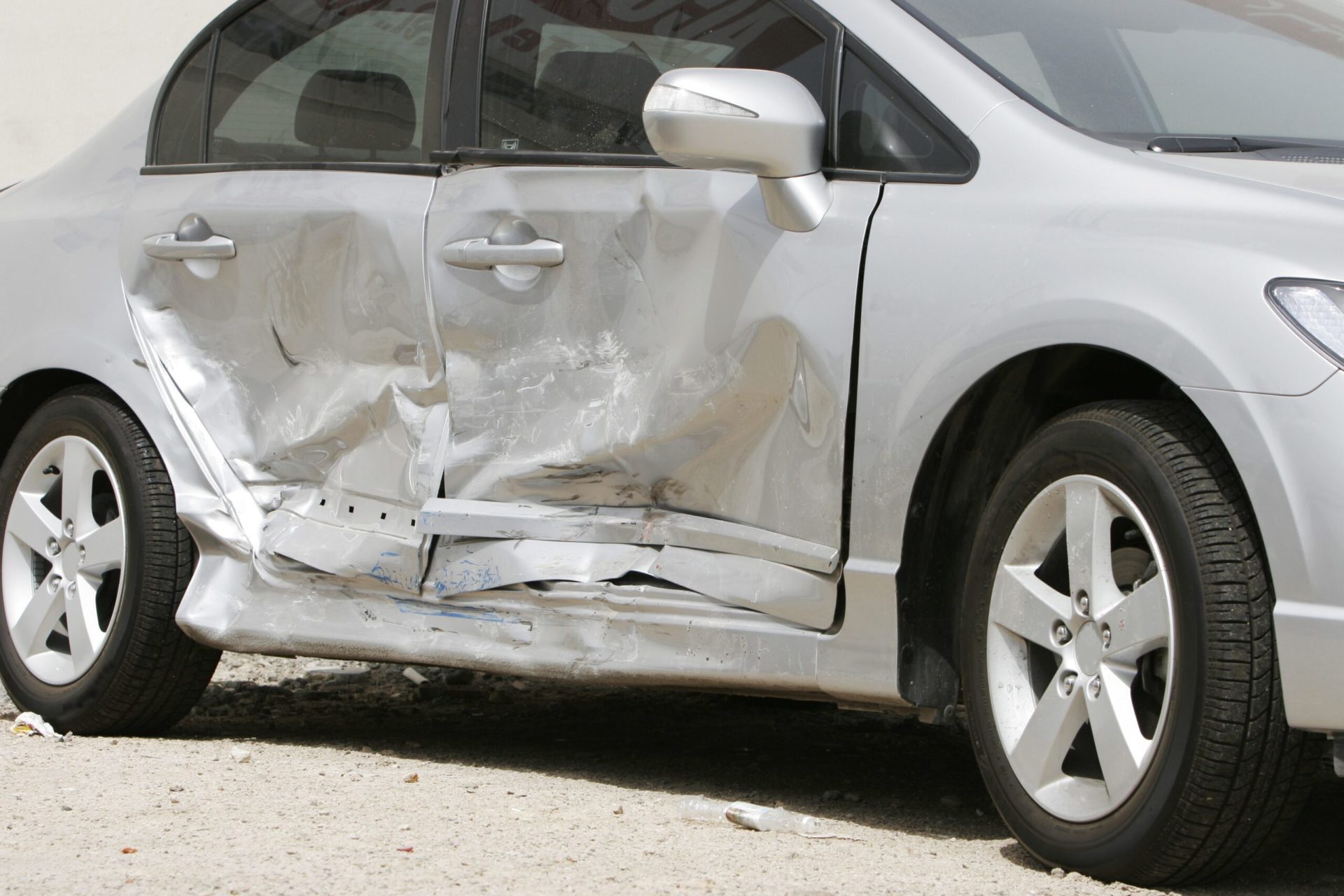 The roads can be a very dangerous place for drivers. It only takes one mistake for a driver to be involved in a car crash with lethal consequences.

Road accidents in Texas are frequent and there have been many reports of car crashes that resulted in fatalities in the state. There is one news article on ABC13.com that reports three fatalities caused by separate car crashes that happened overnight in Houston, Texas.

According to the article, the first accident occurred on March 13, 2021 at around 12:40 a.m. along Gulf Freeway in southeast Houston. A man who might have been trying to cross a street had been hit by a car. The driver who was involved in the accident stopped the car and waited for the police to arrive. And, although the accident led to the death of a person, there were no charges filed against the driver.

Another accident occurred in Houston at around 2 a.m. Along East Loop near Gellhorn, a driver lost control of the car and hit the end of a driveway. The tragic accident resulted in death of the driver. The East Loop became a no-drive zone for about three hours overnight.

The last reported accident in Houston on March 13, 2021 involved a car slamming into a concrete post on Elgin near Bagby. The accident happened around 5 a.m. The events leading to the accident couldn’t be determined.

There are many reasons why road accidents occurs. In Texas, the most common causes of accidents are driver behavior such as negligence, driving under the influence and texting while driving.

Weather conditions also contribute to the number of car accidents on the roads of Texas. Another cause of auto accidents are car problems. Although there is no telling when a car accident might happen, it is important to exercise caution while behind the wheel to reduce the chances of a car crash. 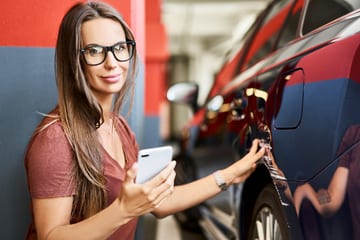