How to Remove Major Surface Rust |

How to Remove Minor Surface Rust 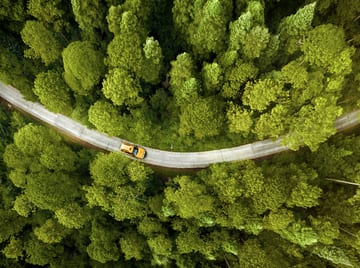 Rust is not only unsightly. It can also destroy parts and components of a car. Rust should not be ignored as it can create further damage to a car over time. One way to fix the problem is to get help from a (collision repair) shop.

As stated in an article on AdvanceAutoParts.com, rust forms when oxygen interacts with ferrous metal molecules. Rust can be a result of exposure of automotive metals to air. And, it is made worse by saltwater and winter road conditions.

Major surface rust problem can give someone a headache, but it can be remedied with a do-it-yourself. (DIY) removal project. An article on AdvanceAutoParts.com offers a way to get rid of major rust problem to save metal parts from total ruin.

Before Doing the Project

Before starting the DIY project, there are things that need to be considered. It is advisable to do the project inside a garage with a roof. If planning to do it outside, it must be on a day with decent weather and low wind. Primer and paint have to be applied after removing rust. So, allot an entire day to complete the rust removal project. Other considerations are as follows:

Tools for the Project

The following tools are needed:

Rust that has already formed all over the surface of a steel bumper is an example of a major rust problem.

The first step to fixing the problem is to mask off the problem area. Sanding through paint and primer requires covering the rest of a car to prevent accumulation of very small dust particles. It is also advisable to wear a dust mask for protection. Next, remove surface rust using a grinder with a sanding wheel.

Do not forget to apply just the right amount of pressure to avoid damaging the car panel or part. One useful tip is to avoid using the metal grinding wheel because it removes too much undamaged metal. After removing the rust, clean the area with a grease remover.

Remember, rust problems that cannot be fixed by a DIY project should be handled by a (paint and body work) repair shop like Five Star Autoplex. 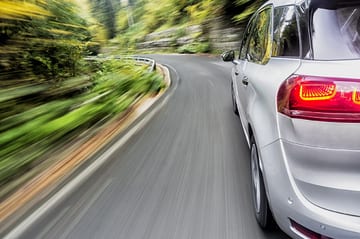 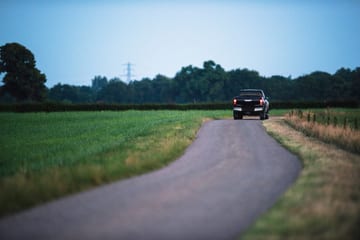 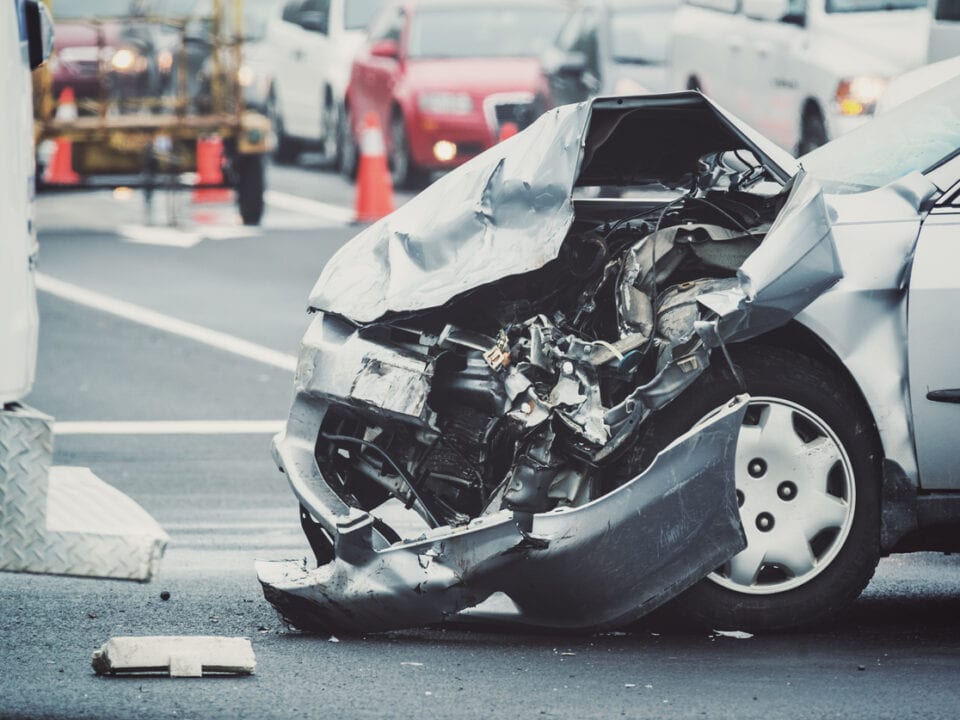 Difference Between Bumper and Fender Repairs